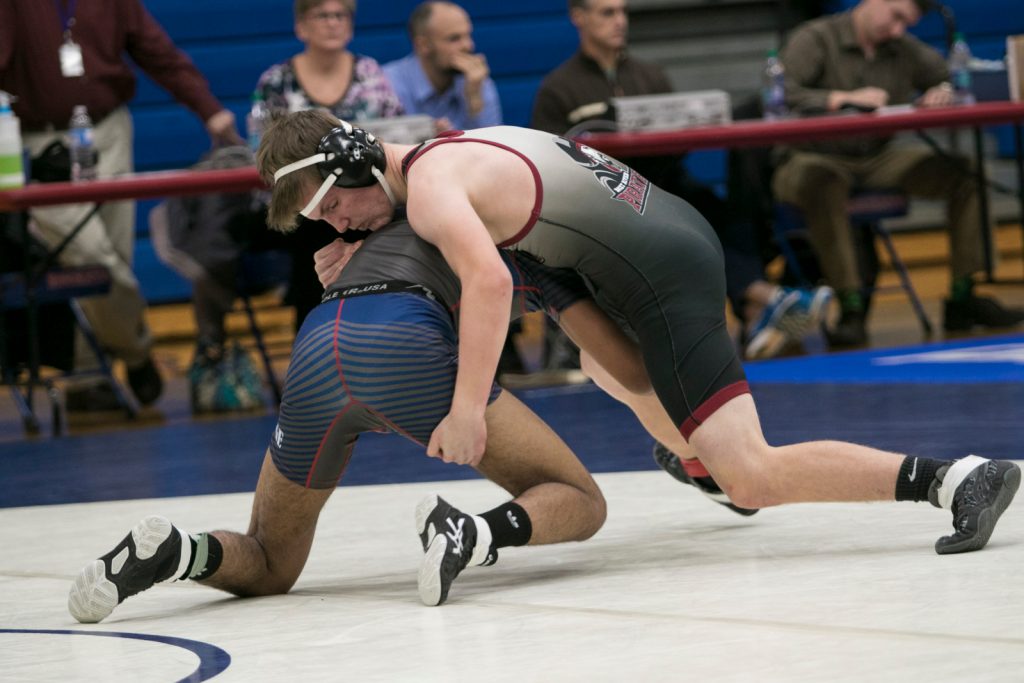 BAY VILLAGE, Ohio — Rocky River dropped both ends of a tough Great Lakes Conference double-dual hosted by Bay High School on Thursday. The Pirates lost to the Valley Forge Patriots, 41-18, and to the host Rockets by a final of 64-9. 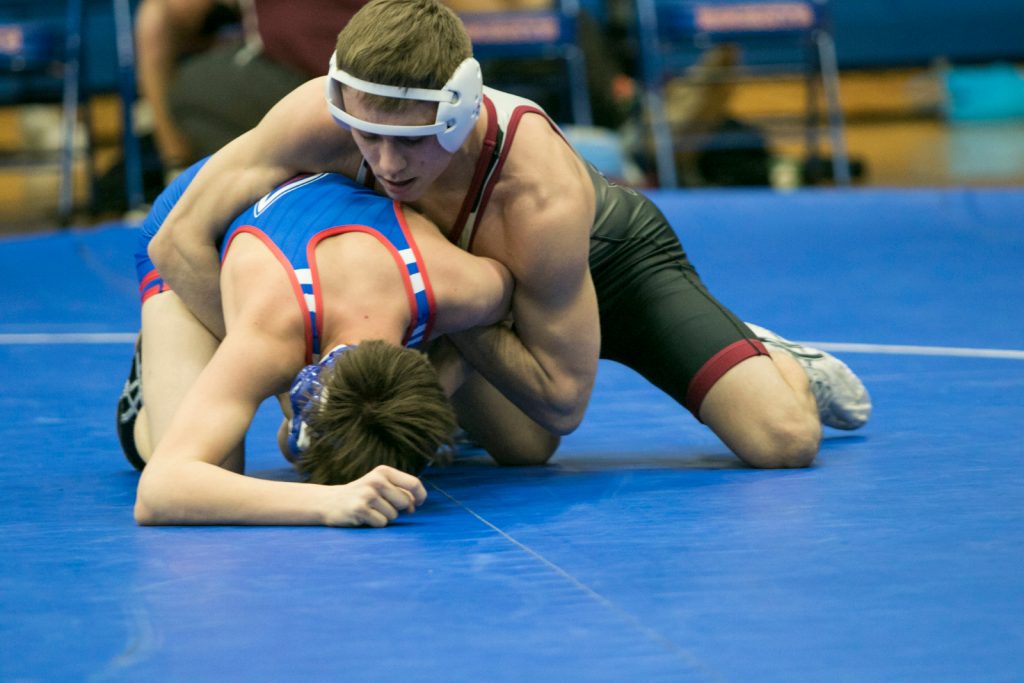 “The scores made it a disappointing night,” said Head Coach Dan Juliani. “But we are seeing more competitive bouts on our end than we saw earlier in the season.”

[bout results not available at time of publication]