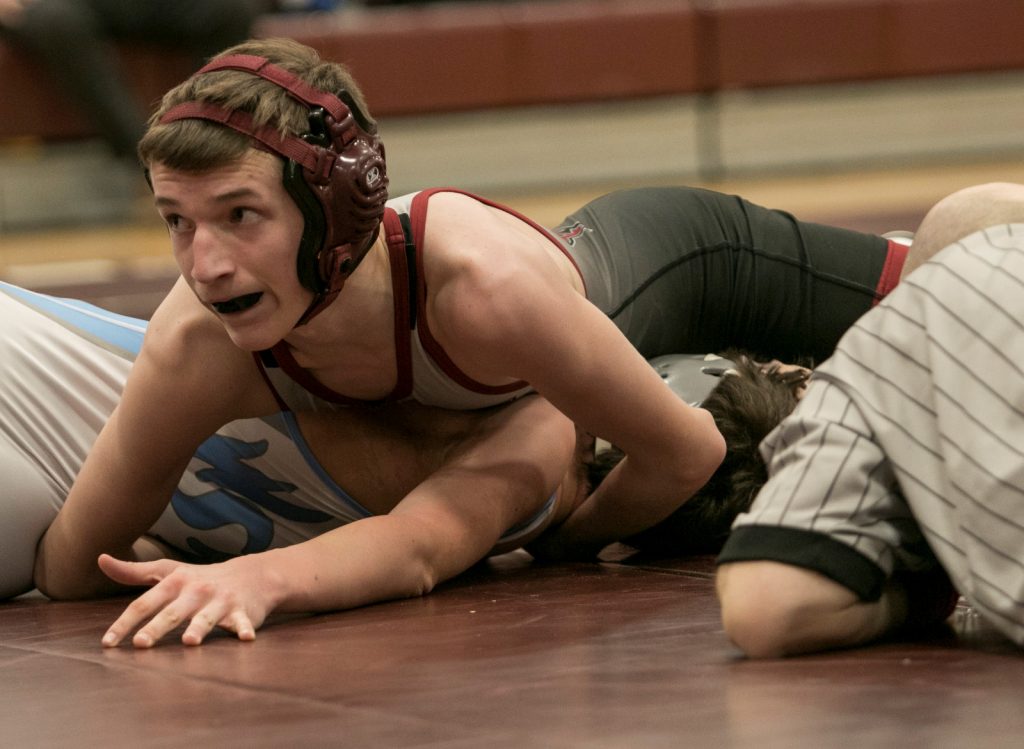 ROCKY RIVER, Ohio — Rocky River closed out its regular season with losses in both ends of a double dual held at home on Friday night.

The Pirates lost to the Lorain Titans, 36-33, and to the Willoughby South Rebels, 45-26. On the evening, Rocky River went an even 5-5 over 10 bouts on the mat. Sophomore Ryan Maloney went 2-0 at 113 pounds, pinning Lorain’s Jordan Cancel and earning a 15-0 tech fall against Willoughby’s Finn Fretter.

Maloney tipped his season mark over .500 with the twin wins: the sophomore grappler is now 19-18 on the season. His bout against Fretter marked Rocky River’s first tech fall win of the season. 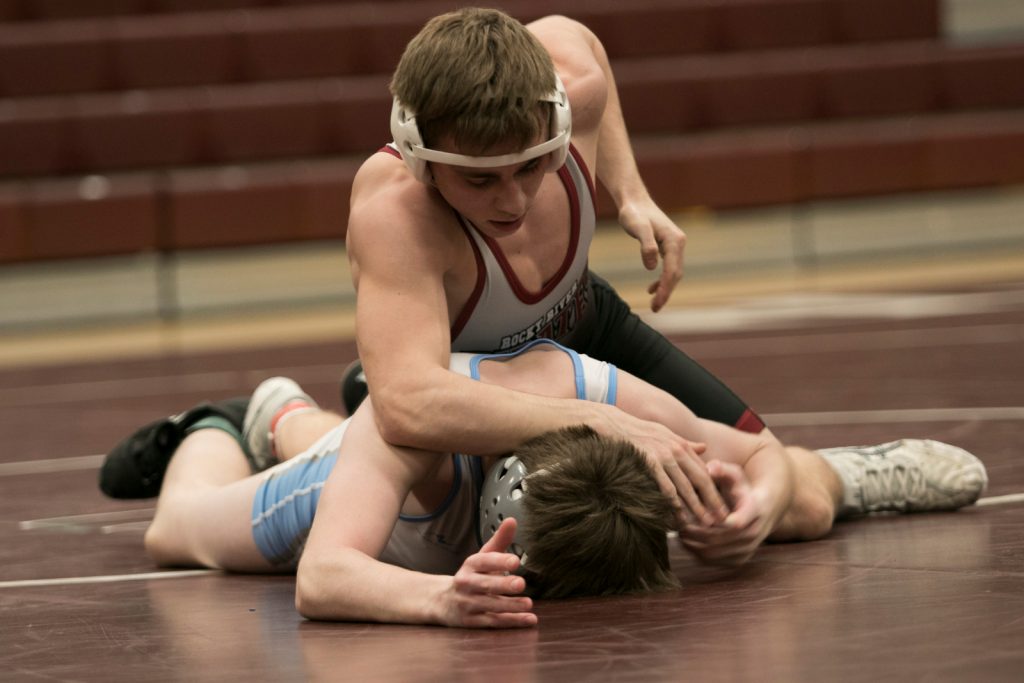 over Willoughy’s John Haslinger at 126), Kai Delvinthal (6-2 win over Willoughby’s Justin Hilgert at 152), and Matt Williams (quick pin of the Rebels’ Max Harper at 106). Williams — who had a win by forfeit against Lorain — totes a 33-7 record into sectional district wrestling which which is the next step for this Pirate squad. River will compete in the sectional meet on Feb. 23.