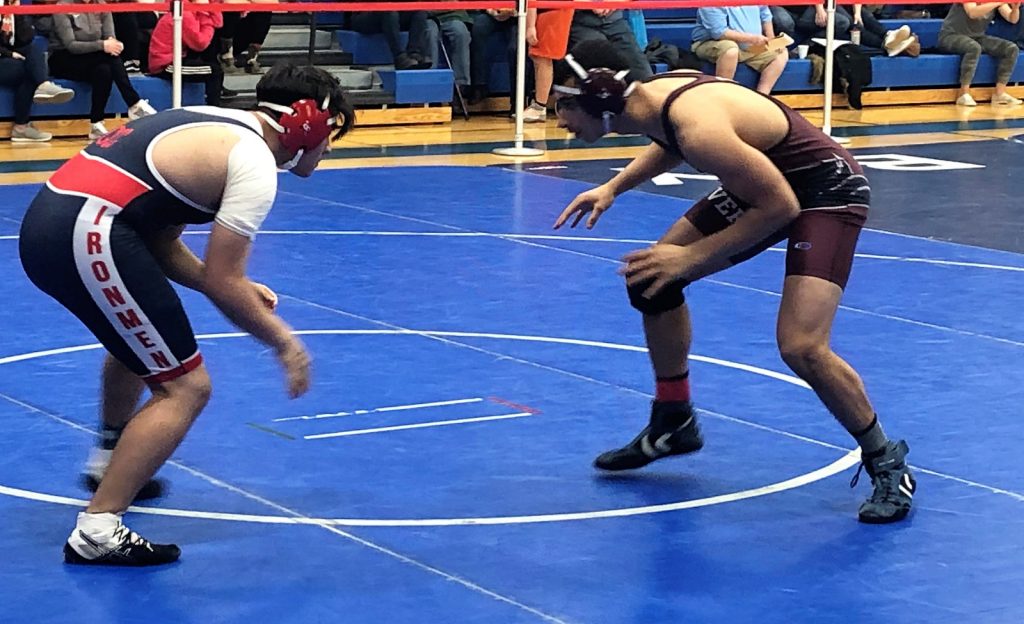 Williams logged a pin and a 7-0 decision in reaching the final at 106. The junior also broke a Pirate 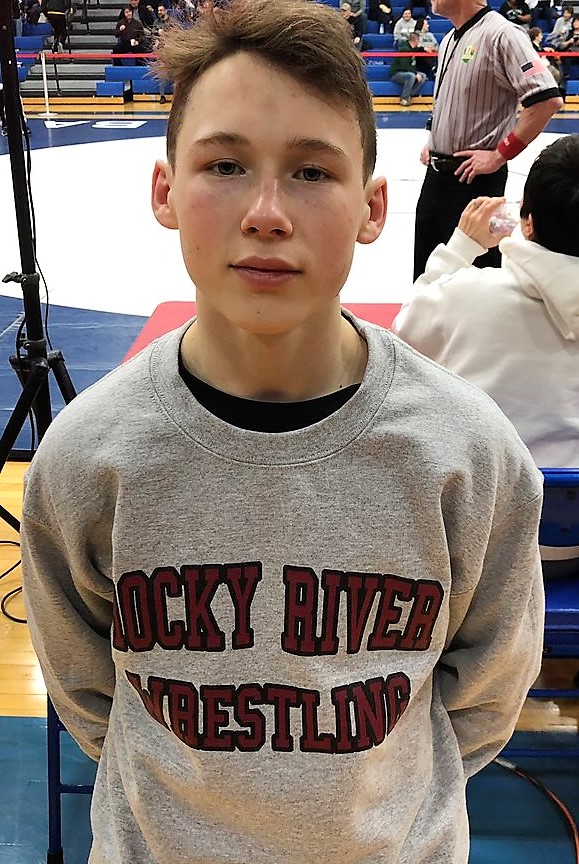 Wrestling record for most single-season team points. The previous record was 198; Williams has now earned 199 while compiling a 35-8 mark in 2018-19.

Bergin earned a win by tech fall before being pinned by the eventual sectional champ in a talented field at 126, Matt Kaufmann of Fairview. Bergin then earned a key 8-4 win over Firelands freshman Corey Newark in the wrestleback.

Tommy Koch was 1-1 with a pin when he battled Holy Name’s Trevor Dotson to a 4-3 victory in the consolation bracket at 182. Koch earned the victory by pulling off an escape with 15 seconds remaining in the make-or-break bout.

Mahdi Salti took a similar route – though with a decisive win by fall in his wrestleback – in the 195-pound weight class. Salti’s qualification for district brackets spells a measure of redemption for the junior grappler – he carded a fifth-place finish in last year’s sectional tournament

River nearly added a fifth automatic qualifier for next week’s Norwalk tournament – sophomore Ryan Maloney was felled, 1-0, a fourth-place bout at 113 pounds. Maloney will move forward in the postseason as an alternate.

“I am very proud of all our guys,” said Head Coach Dan Juliani. “We had a lot of adversity leading up to this tournament, but the guys kept battling and were there for one another. I saw tremendous growth from our young guys like Kai Delventhal, who won a match today [at 152 pounds] and Tommy Vacca [120] who battled tough against some top competition. I’m very excited about the future of our program, but right now our focus is to prepare our guys for districts and bring home some state qualifiers.”