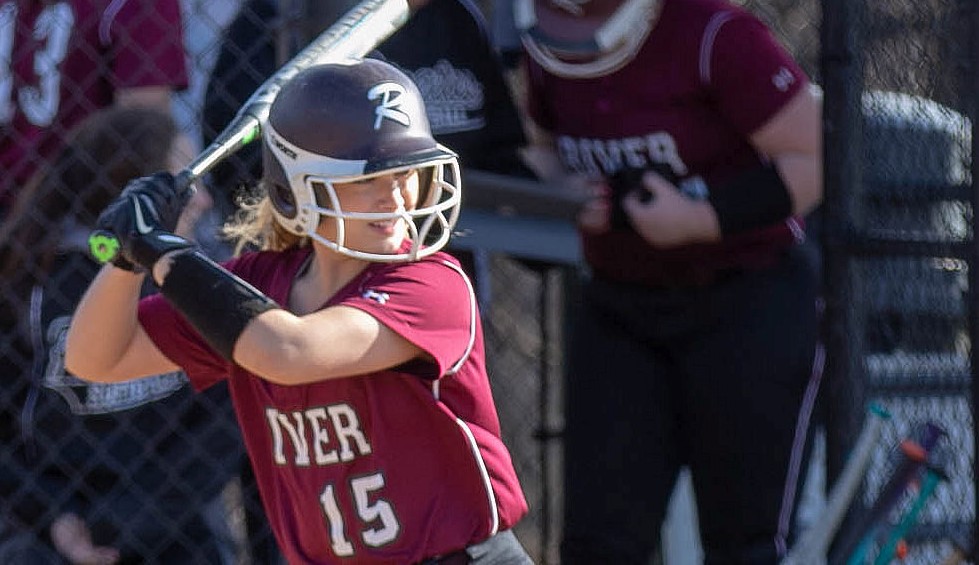 ROCKY RIVER, Ohio – A bottom-of-the-sixth grand slam off the bat of senior Marissa Smiley spelled the back half of an eight-run surge, as the Pirates erased an early-game 8-1 deficit in an eventual 9-8 win over the Bay Rockets on Friday.

Smiley’s slam was followed by Katie Mommers and the Pirate defense extricating themselves from a jam in the top of the seventh. Mommers took the circle in relief of Smiley who went 3-2/3 innings. In closing out her 3-1/3 innings of scoreless ball, Mommers induced two fly-outs with runners on first and second. 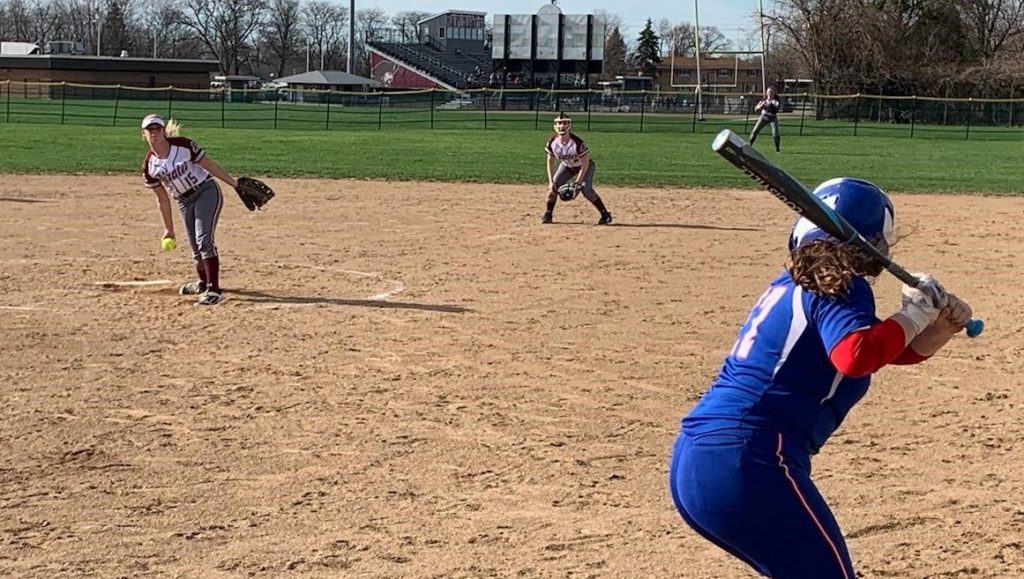 required the Pirates to score eight unanswered runs. Despite scoring the game’s first run in the bottom of the first, the Pirates (4-5, 2-1 Great Lakes Conference) had fallen behind, 8-1, after ceding one to the Rockets in the second, two in the third and five in the fourth.

“It was terrific to come back like that,” said Head Coach Jeff Hammond. “This was a great team win.”

The Pirates’ three straight scoreless innings on offense came to a screeching halt in the fifth. A leadoff single by Catie Wolons got River going. She was followed onto the bags by Nani Meese and Marissa Smiley, both of whom singled. Kelsey Murphy cleared the bases with a double to center. She was then plated by a Mommers single.

Mommers got through the sixth unscathed, setting up the Pirates for a home half of the sixth with Bay owning an 8-5 lead.

The bottom of the sixth got underway with Maire Kelly drawing a walk. A Bay error and another base knock by Meese loaded the bases for Smiley.

In that Smiley at-bat, the Pirates needed four runs.

And that’s exactly what they got.

HIT PARADE: Rocky River out-hit Bay, 12-10. Wolons, Meese, Smiley and Murphy all collected two hits for the Pirates, who for the week are now batting .356/.438/.489 (batting/on-base/slugging). … Marissa Smiley’s four runs batted in on the eventual game-winning round-tripper vaulted her past Katie Mommers for the team lead in RBIs. Smiley now has 13 RBIs on the season. The senior slugger is batting .576/.611/.848 this season. She has logged six multi-hit games, including four straight since April 4.