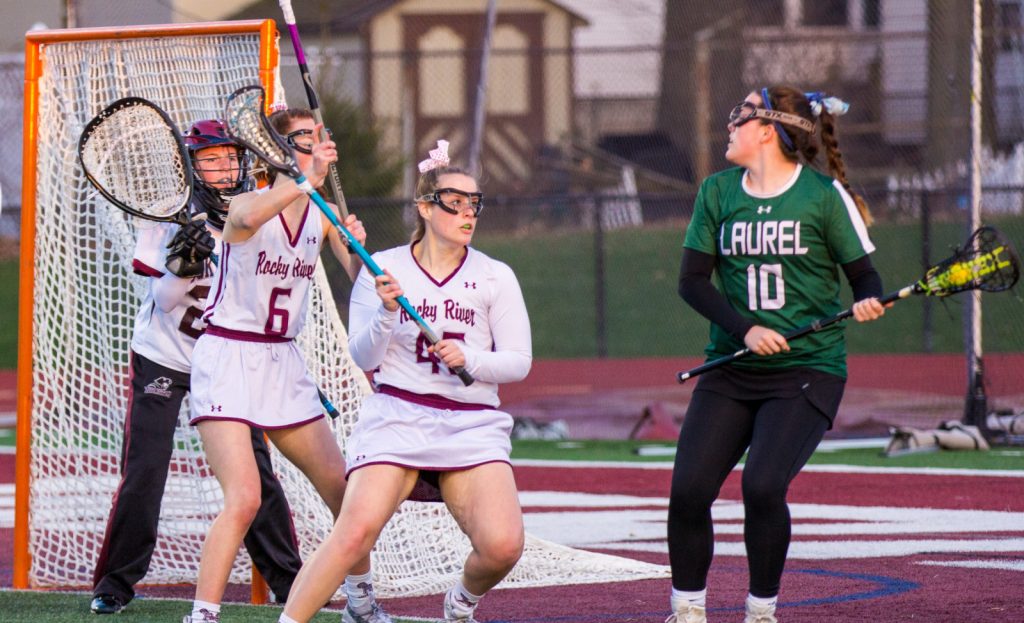 GATES MILLS, Ohio – Rocky River traveled east and dropped a hard-fought road game on Wednesday afternoon. The Pirates were defeated by the Hawken Hawks, 7-6, in a wild one that featured nine ties and lead changes.

Hawken (8-5) battled back from a 4-2 halftime deficit to snap a two-game Pirate win streak.

“This was such a close game, and the girls played extremely hard,” said Head Coach Lizz Steinmetz.

Rocky River (7-6) jumped out to a 1-0 lead when Ellie Duncan potted her 17th goal of the season at the 22:42-mark of the first half. Duncan’s twine-finder would be the only score in the first 11 minutes of action. The host Hawks leveled the proceedings with a goal at 13:03.

Another nine minutes and change would pass before the scoreboard digits would once again be on the move. That occurred at 3:43 when Cain netted her first of the afternoon. Cain scored again, at the 1:27-mark. That goal came with a Hawken answer (at 0:35). And that last-minute Hawks’ goal received a River reprisal when Cain scored on a Miller feed with just six seconds remaining in the half. 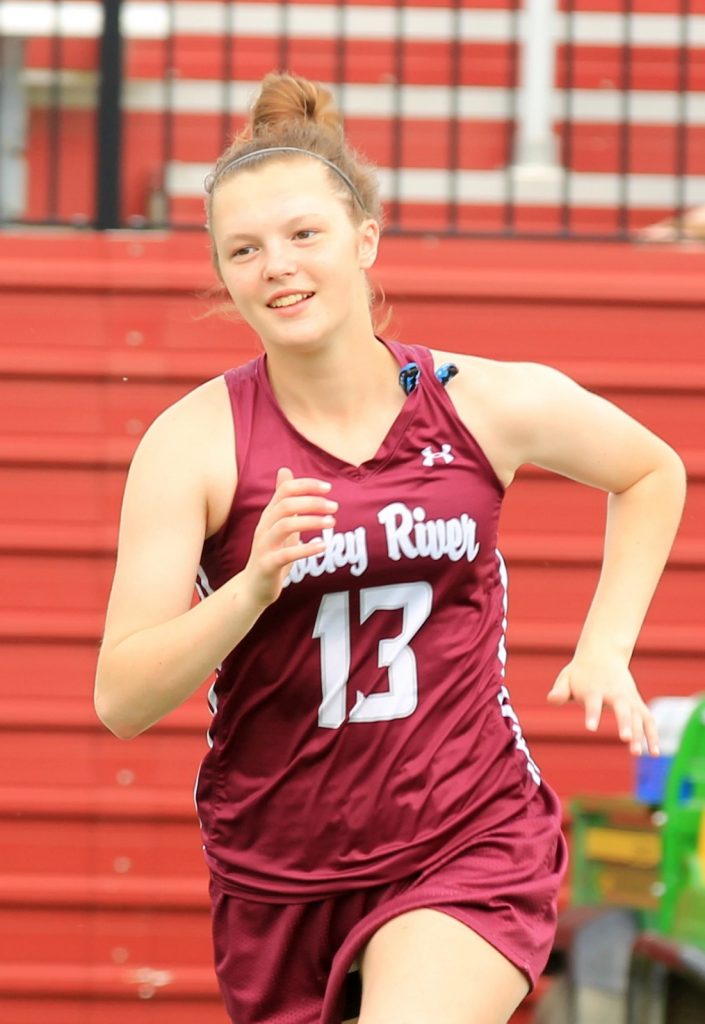 With that goal, Rocky River took a 4-2 lead into halftime.

For nearly a 10-minute stretch of game time in the second half, the score stayed right there. Immobilized by the footwork and stick-work of defenders on both sides. And then the home struck a blow at the 15:02-mark. And then another at 12:52, and the game was tied, 4-4.

Rocky River rebounded with a Cain goal to vault back in front at 6:49. The Hawks knotted things up at 5-5 with a goal at 4:53. Forty-four seconds later, River rattled the Hawken cage again and was back in front, 6-5. The offenses had found their stride. And more goals were to come.

But not for the Pirates.

It would be the final lead of a well-played game by two competitive and talented teams.

“This game came down to every possession,” said Steinmetz. “and we came up one possession short.”

DUNCAN DELIVERS: With her goal on Wednesday, Ellie Duncan has now scored in three straight games. Duncan has five goals over that stretch. She is second on the team, with 17 goals on the season.

CAIN IS ABLE: With her five goals against Hawken, Lauren Cain is within earshot of her second 50-goal campaign. Cain has 48 this season. The senior slinger registered 79 netfinders a year ago and has 172 goals over her prep career.