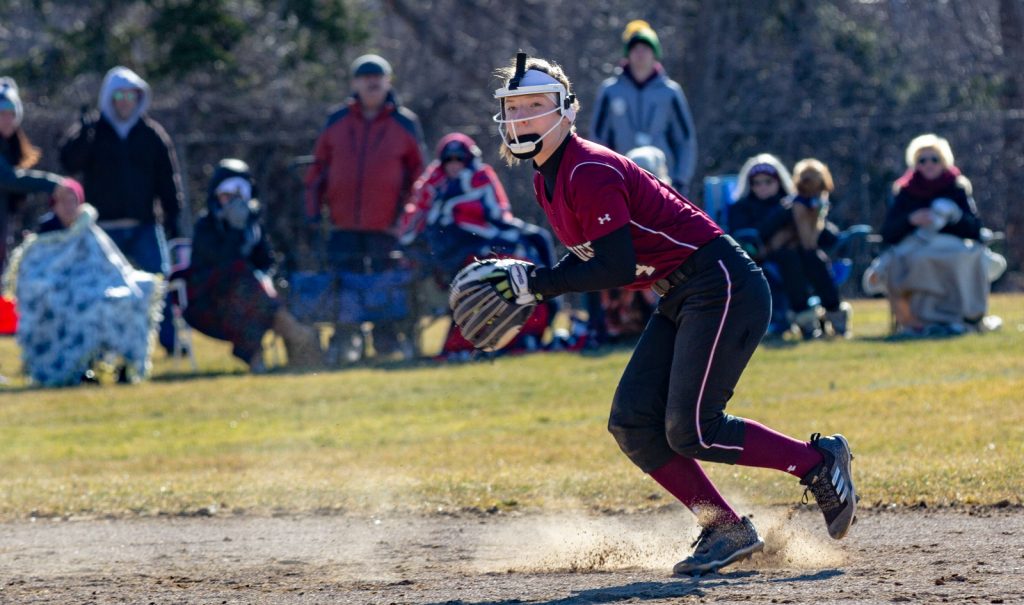 BAY VILLAGE, Ohio – Solid pitching, timely hitting and a three-run home run led the Pirates to a 7-4 victory over the rival Bay Rockets on Wednesday.

Hill and Mommers combined to hang four zeroes on the Bay line score. Hill tossed two scoreless frames before the Pirates (8-11, 4-4 Great Lakes Conference) exploded for their seven in the road half of the third.

The victory sealed a season sweep of the Rockets – Rocky River downed Bay, 9-8, at Pirate Field on April 12.

STREAK SNAPPED: Freshman Katie Mommers saw her season-long hit streak come to an end on Wednesday. Mommers – who had hit safely in each of River’s 18 prior games – was 0-for-3 at Bay. During her 18-game streak, the talented newcomer batted .453 (24-of-61) with three doubles and 16 RBIs. … Even still, Mommers made an impact on offense and defense in River’s win. She knocked in a run on a third-inning sacrifice fly. Mommers flied to center in her final plate appearance; she made contact in each of four trips to the plate.

FANTASTIC FOUR: Four different players (Lindsay Hartman, Katie Mommers, Kelsey Murphy, Catie Wolons) knocked in runs in Wednesday’s victory. For the season, Murphy and Marissa Smiley are tied for the team lead, with 22 each. Smiley is Rocky River’s all-time leader in RBIs, with 124. 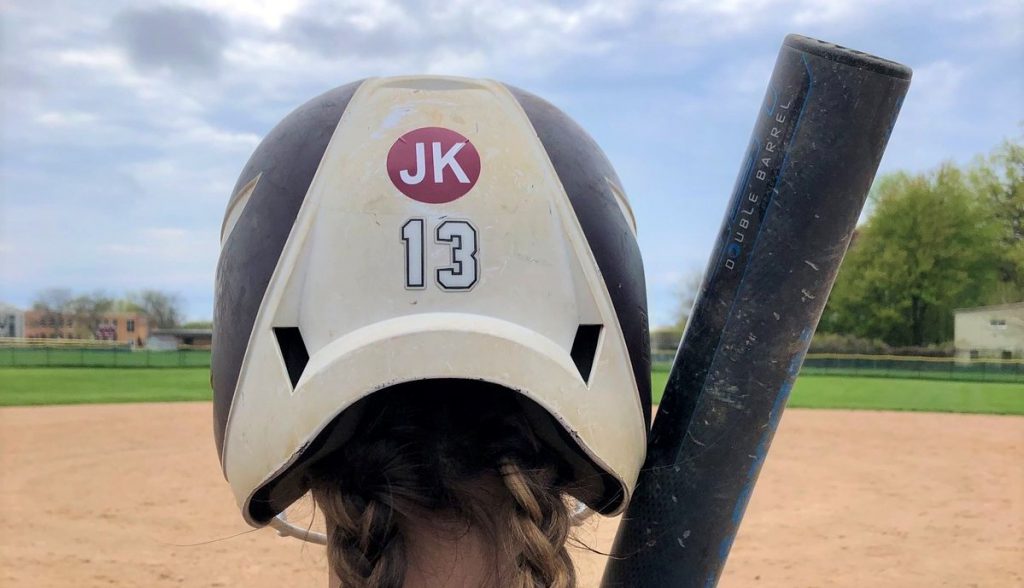