PARMA HEIGHTS, Ohio – The Pirates were felled by a talented and state-ranked Green Wave nine, as Rocky River lost to Holy Name, 13-4, on Wednesday.

Holy Name – ranked No. 10 in the most recent DII poll of the Ohio High School Baseball Coaches Association – posted crooked numbers in 4-of-6 offensive innings. The Green Wave broke free from what was a taut 5-4 affair midway through, scoring the final eight runs in ousting the Maroon & White from the Parma District bracket of the 2019 Ohio DII Baseball Tournament.

“We were right in this game for a while,” said Head Coach Darryl Sanders. “We battled the best we could, and I’m proud of the guys for that.”

For the game, the ninth-seeded Pirates were out-hit, 15-11, by the top-seeded Green Wave. Holy Name 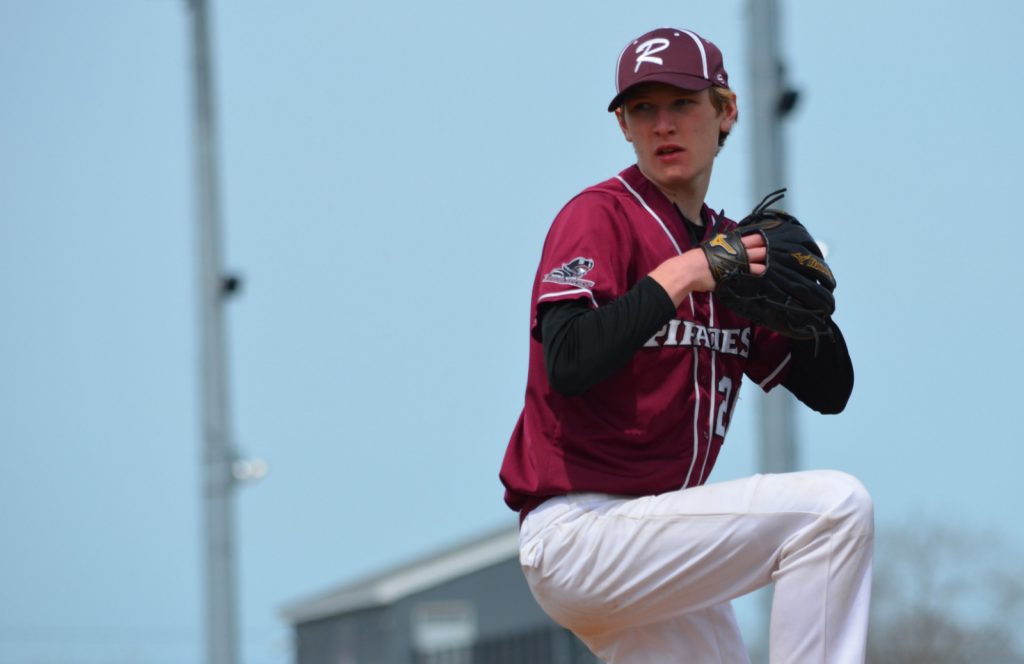 The Green Wave opened up a 5-1 lead over the first three innings of play, but Rocky River battled back to get within one (5-4) on fourth-inning RBIs by Braedon Spies, Ross Hartman and Dillon Bandi.

The counter from Holy Name was swift and decisive: the home nine plated four runs in their half of the fourth, pitched a relatively clean top-of-the-fifth, and then scored four more in the bottom of the fifth.

For the game, the Holy Name offense was led by seniors Ryan Byrne (3-for-3) and Aidan Hickey (2-for-4, two doubles, three RBIs).

The Pirates closed out their season with a record of 9-14. 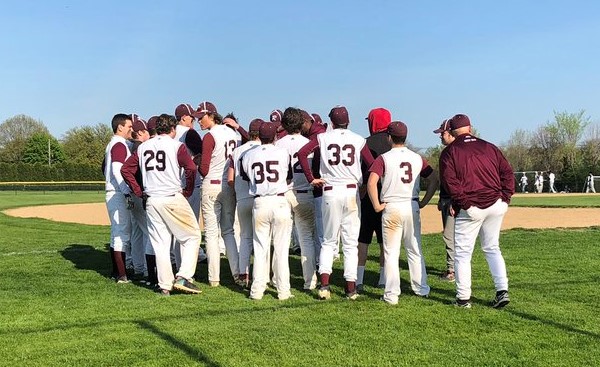