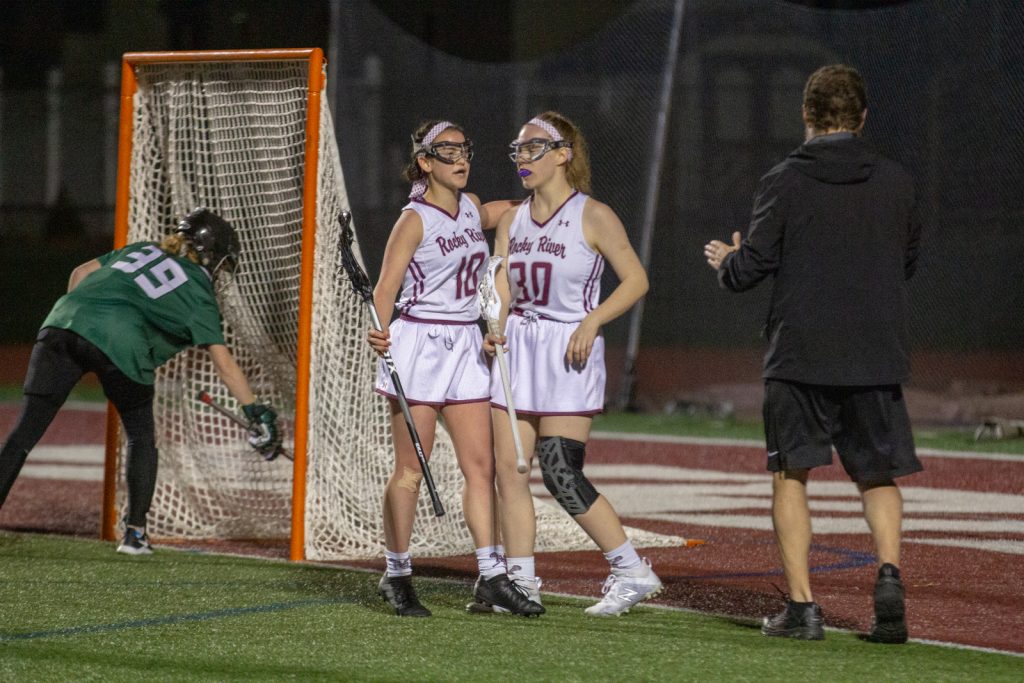 After ceding an early 1-0 lead to the Pirates, the Warriors scored four straight and never looked back. Rocky River battled. The Pirates got close. As close as a one-goal deficit twice in the second half. But the Maroon & White never regained the advantage.

Walsh broke free of a second-half exchange with four consecutive goals scored from the 14:35-mark to the 6:13-mark. That stretch would prove decisive.

“Walsh is a tough team, especially in the playoffs,” said Head Coach Lizz Steinmetz. “We played very hard until the final whistle. I could not be any prouder of this team.”

Rocky River (12-8) took an early 1-0 lead when senior attacker Rachel Solecki scored her 21st goal of the season just 20 seconds into the opening half. Walsh tied the game with an answer at 19:36. For the Warriors, the goal would mark the first of four in a row for the home side. The Pirates wouldn’t manage another score until the 7:55-mark when Natalie Curry stopped the bleeding.

But Walsh won the ensuing draw and planted their fifth of the contest just moments later, at 7:31. The remainder of the half was a 2-for-2 exchange, and Rocky River went into halftime trailing, 7-4.

In the second half, the Striped Buccaneers twice got within a goal of the Warriors — at 7-6 and at 8-7. But a staunch Walsh defense held the Pirates at seven for over nine minutes of game play. During that stretch, the Warriors again tallied four scores in a row. When Lauren Cain netted her second goal of the contest — and her 79th of the season — at 5:57, the Pirates trailed, 12-8. An Ella Nejad goal at 3:06 brought River within three. A Cain goal at 0:33 got the Pirates within two (12-10). And that was the final 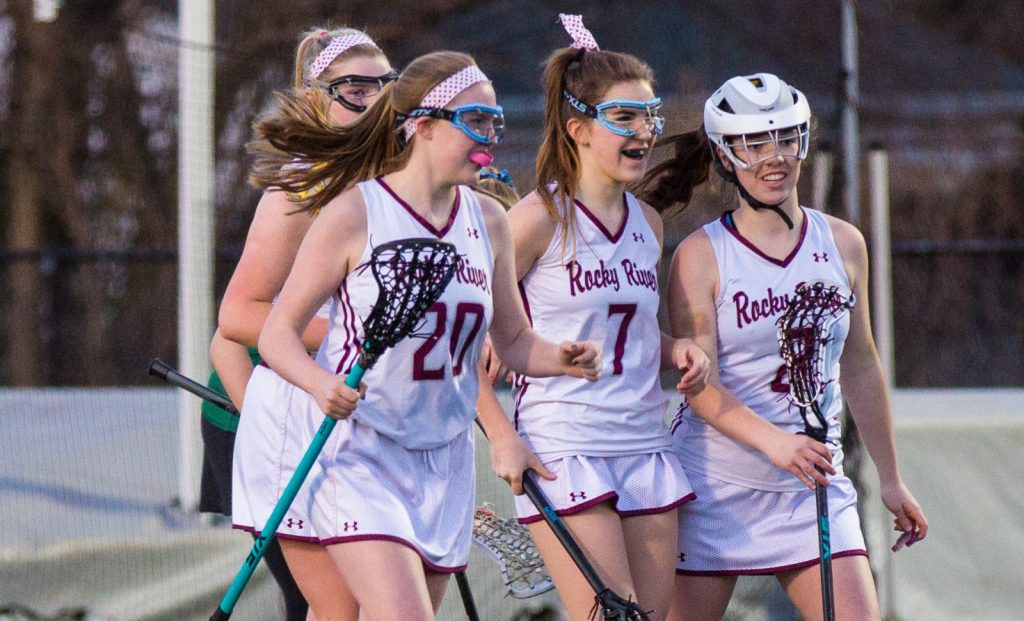 score beaming down from the scoreboard at Conway Memorial Stadium when time ran out.

A dash through the brackets … and a season … ended by two in a hard-fought road test.

With their win over Rocky River, Walsh (16-4) advances to the final in the Ohio DII Northwest Region brackets. The Warriors will face the Bay Rockets, who defeated Wooster, 14-6, in Tuesday’s other regional semifinal. Walsh heads into that contest with a seven-game win streak in tow.

QUOTABLE: “Our nine seniors will be missed. I look forward to celebrating them and our great season at our banquet.” — Head Coach Lizz Steinmetz